I grew up in the ‘50s playing outside. There were a few rainy weekends, which gave us the excuse to attend the Saturday matinee. My morning poem perfectly captures the utopia of those halcyon days in the Berkshires…

“The Saturday Matinee”
by
Jon Bowerman

I still recall that early day
when we went to the Saturday matinee
There was Roy and Hoppy and Lash Larue
Gene Autry and a lot of others too.
They rode good horses and they all packed guns
but it seems they never killed anyone.
They never ran from a stand up fight
But they always fought fair and did what was right.
When threatened by a rustler band
they shot the guns from the outlaws’ hands.
They had truth and honor and all the traits
That makes a hero really great.
And after the Saturday matinee
when we all went outside to play
We lived by “The Code” and could understand
Only shoot at the guns in the bad guys’ hands
Back when playing cowboys was all in fun
And real heroes never killed anyone.

Where have the cowboys gone and the ‘B’ movies they filled with acts of goodness and heroism, saving kids and dogs, old codgers and damsels in distress? Replaced now by video games and films aimed at young people pulling at their parents’ purse strings, video games and films that titillate young minds with wanton violence that rewards the player who obliterates his digital foes be they man, beast, other-worldly, robotic, mechanized, or any combination thereof. What is a zombie anyway?

“The Code” no longer exists, and it saddens me. At least we have ‘the force.’

Go to top
A word about cowboy poet Jon Bowerman…

Like me, you are probably not familiar with Jon Bowerman, the author of this magical poem. When I encounter an artist like him who I know nothing about, I do my research to learn more about him, to seek the source of his creative talent. I was surprised to learn that Jon Bowerman is the eldest son of legendary Oregon track coach William Jay “Bill” Bowerman who started Nike in 1964 with Phil Knight, a miler Bowerman had coached in the ‘50s.

I hope you enjoyed the poem. If you would like to learn more about the author and his fascinating life, please read “Bowerman’s living legacies: How Bill Bowerman’s three sons define themselves apart from their father.” 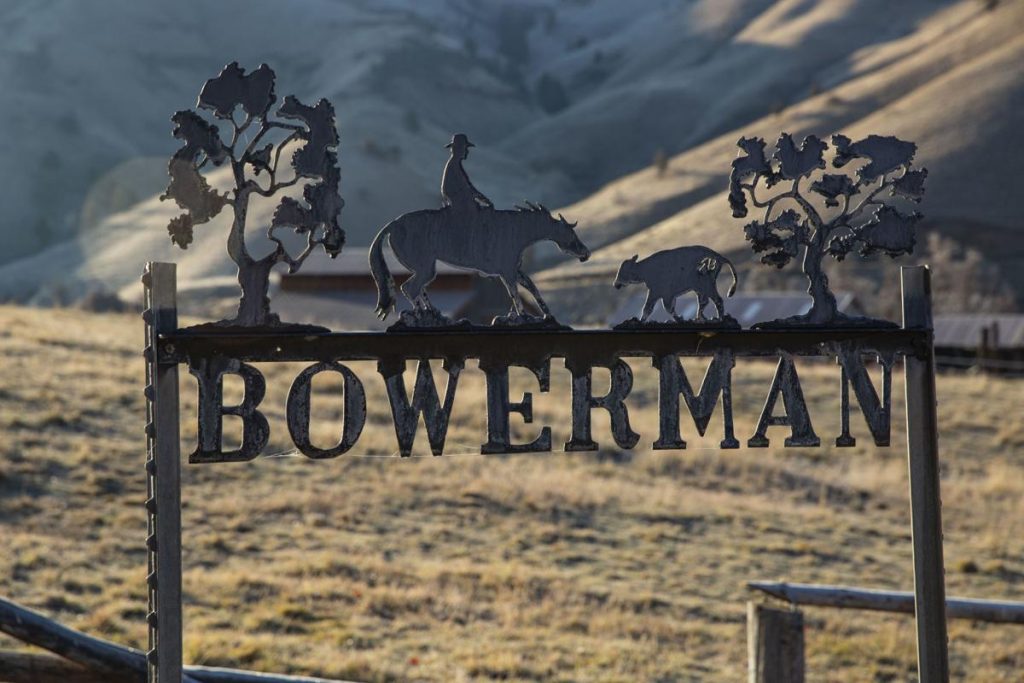