This is what Henry David Thoreau wrote in his journal on June 1, 1854.

“Within a little more than a fortnight the woods, from bare twigs, have become a sea of verdure, and young shoots have contended with one another in the race. The leaves are unfurled all over the country…. Shade is produced, and the birds are concealed and their economies go forward uninterruptedly, and a covert is afforded to animals generally. But thousands of worms and insects are preying on the leaves while they are young and tender. Myriads of little parasols are suddenly spread all the country over, to shield the earth and the roots of the trees from the parching heat, and they begin to flutter and rustle in the breeze.”

One-hundred-sixty-five years later, I experience the same thing. Two weeks ago, the trees were budding; today they reach full bloom, last year’s brown leaves buried beneath a sea of green. 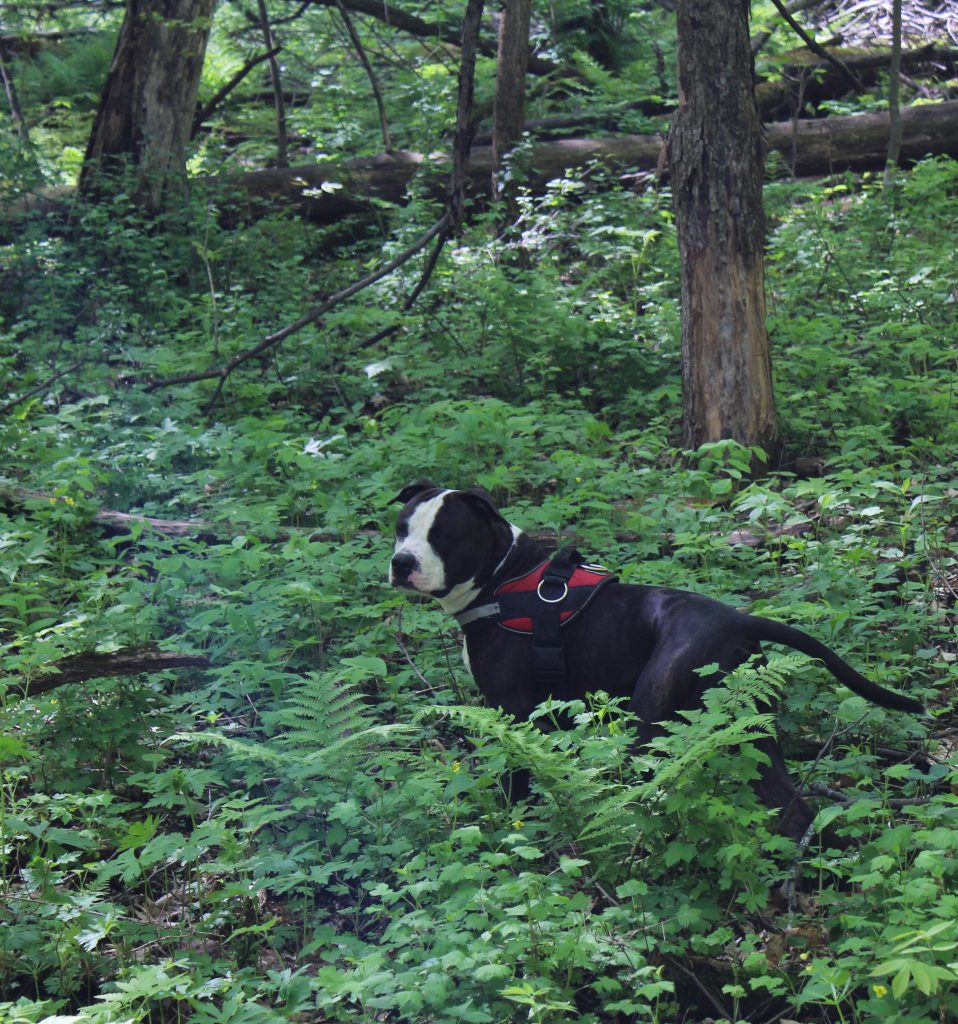