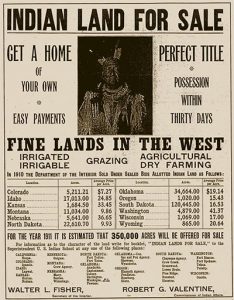 , as we remember the man whose nonviolent activism set a new direction in search of civil rights for all men, women and children, my heart remains heavy when I consider the plight of the people whose land the United States Government stole in the name of greed. They were the stewards of America.

While my heart is heavy, my mind is angry, and my spirit compels me to draw attention to the state of the real nation. As a child of the ‘50’s, I was taught to believe that the people who lived in America prior to the European invasion were uncivilized and savage. That is what the history books told us, and that is what Hollywood portrayed. We played ‘Cowboys and Indians.’ The cowboys were the good guys, the Indians, the bad guys. As I moved through college, into a professional career and raised a family of my own, I didn’t think much about Native Americans. The term became popular during the civil rights movements in the 1960’s and 70’s.

My perspective changed about 10 years ago when I read a copy of The Soul of the Indian written in 1911 by Ohiyesa (Charles Alexander Eastman), a Santee Dakota. Ohiyesa’s small volume led me to Kent Nerburn’s work and ultimately to Dee Brown’s classic Bury My Heart at Wounded Knee. Minimal research reveals that Indians – once proud stewards of this land – live in dire poverty and exist far below a radar focused on immigrants and other racial groups. 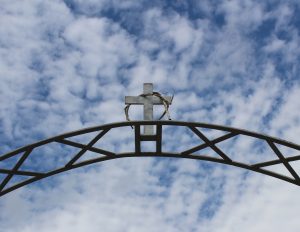 n on our trek north from Tucson to Wisconsin in the fall of 2016. I will return to Pine Ridge Reservation this summer to better understand the conditions the people face.

As we remember Dr. King and his legacy today, I encourage you to watch this TED talk by award-winning photojournalist Aaron Huey.