I was reminded this morning that on Christmas Eve in 1968, the Apollo 8 spacecraft with astronauts Frank Borman, Jim Lovell, and William Anders entered orbit around the moon.  They were the first humans to orbit a celestial body other than Earth.  They were asked to send a Christmas Eve broadcast to Earth and advised that they would have the largest audience ever to listen to a human voice.  Their only instruction was to ‘do something appropriate.’  The three astronauts took turns reading from the Book of Genesis… 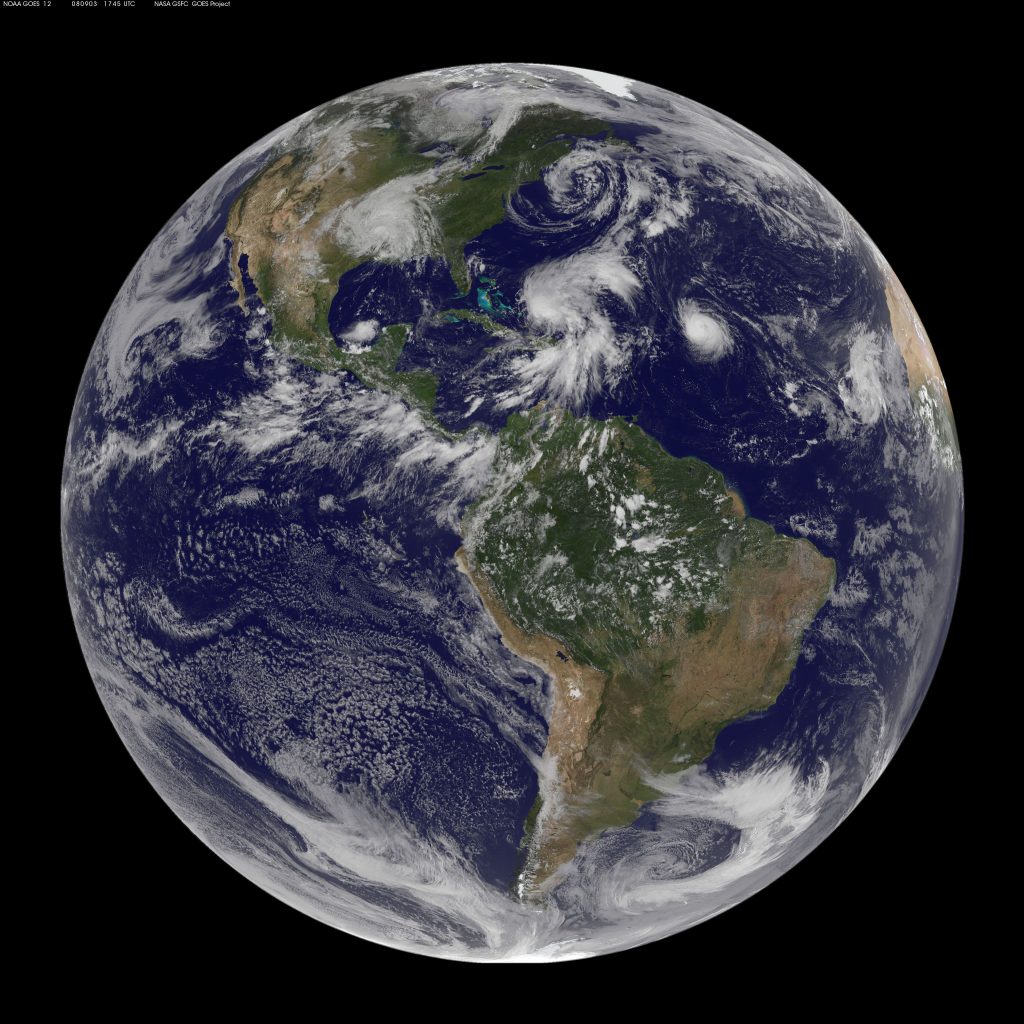